I love yema as a kid. As an adult I have to limit eating this candy because of its sweetness and high sugar content. Yema is a sweet custard confectionery wrapped in colorful cellophane. It can be shaped to a pyramid or rolled to a ball. Making yema is not hard at all, with this easy yema recipe, you can have sweet and yummy treats ready in just an hour.

Yema is a candy made of egg yolk, milk, and sugar. Its name is from the Spanish word yema which means “egg yolk”. It is believed that yema originated from early Spanish construction materials when egg whites mixed with quicklime and eggshells were used as a type of mortar to hold stone walls together. The discarded egg yolks were reused to make various dishes like leche flan and yema.

Yemas were originally made with only egg yolks and sugar, heated and stirred until the consistency is thick. Traditionally, it is covered in colorful plastic wrap and shaped into pyramid. Modern variations include chopped nuts and sometimes shaped into a ball with sugar sprinkles. You can find it in specialty or pasalubong stores or being sold in the street usually by bus vendors. Yema has now evolved from being a candy to yema spreads and yema cake.

Let us know what you think with this quick and easy yema recipe. 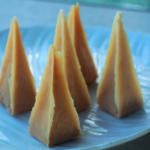 Yemas were originally made with only egg yolks and sugar, heated and stirred until the consistency is thick. Traditionally, it is covered in colorful plastic wrap and shaped into pyramid.

See this video as a reference. 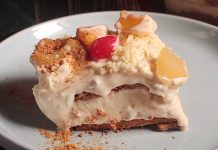 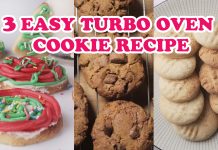 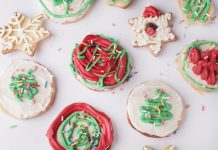 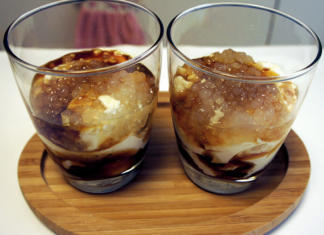 3
Taho is a sweet comfort food made from soft Tofu, Brown Sugar syrup or Arnibal, and Tapioca pearls or Sago pearls. In most Filipino neighborhoods,...

Send this to a friend